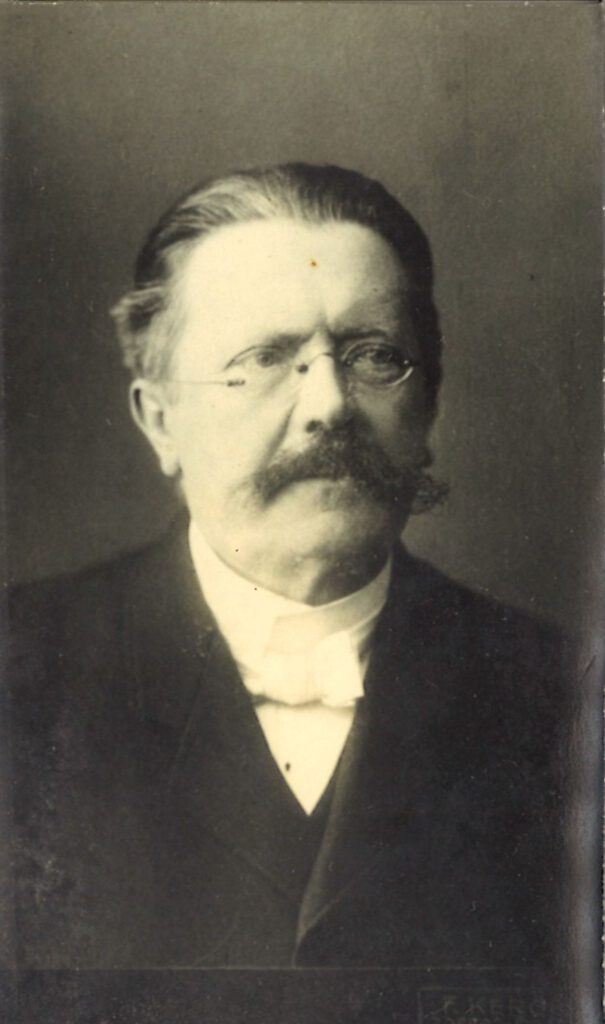 John Faltin was born in Gdańsk on February 2, 1846, to parents Hans Heinrich Eduard Faltin and Emma Rosette (née Hollatz). He worked as an accountant and was an amateur photographer. The technological advances of the 1880s enabled him to develop his passion for photography and take pictures on his own. In 1892 he moved to Sopot. He didn’t have his own photography studio – John Faltin developed his works at home. Despite this, being a man of talent, he quickly became locally recognized. He collaborated with publishing houses, including the well-known publishing house belonging to Clara Bernthal. His works have been preserved mainly in the form of postcards. Multiple of his photos are kept in the National Library of Finland, as part of the legacy of his brother, composer Richard Faltin.

The years of John Faltin’s photographic activity coincide with the period of intensive development of Sopot. His photos allow us to trace the spatial development of Sopot and serve as a documentation of new investments and changes taking place in the city.

The exhibition uses materials belonging to Marzenna Górska-Karpińska, the late Krzysztof Ciesiul, Ireneusz Dunajski and Grzegorz Krzyżowski, as well as from the collections of the National Library of Finland, the Museum of Cinematography in Łódź and the Museum of Sopot.